Criminal Defense is
All We Do

When You Need Someone
on Your Side

Every Case is
Defensible

Built on Relationships… Sustained on Success

Driving Under The Influence

We Won’t Settle for Less,
and Neither Should You

You Don’t Have to Fight This Alone

Going to court for the first time can be an overwhelming experience. There is no need for you to try and navigate it on your own. Retaining an experienced criminal defense attorney can mean the difference between moving on with your life or losing your freedom. We know what to do so you don’t have to worry.

Not All Lawyers are Created Equal

We believe that your lawyer should care about your case as much as you do. When we take your case on, we treat you like family and that means fighting to get you the best possible outcome.

Representation with A Personal Touch

Finding the right criminal defense attorney to help you can be a daunting task. We believe in the personal touch. At Frias Law Firm, we can promise you our undivided attention. Your case becomes our case, and your problems, ours. You are part of our family now. Criminal law is all we do. You deserve the best criminal defense attorney. Call us for a free consultation. 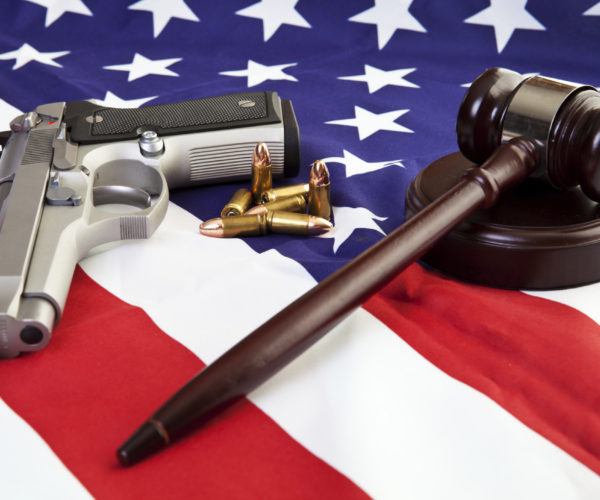 On January 1, 2019, Assembly Bill 3129 will go into effect.  This bill changes existing California law and imposes a lifetime ban on firearms for all individuals convicted of Domestic ...
Read More 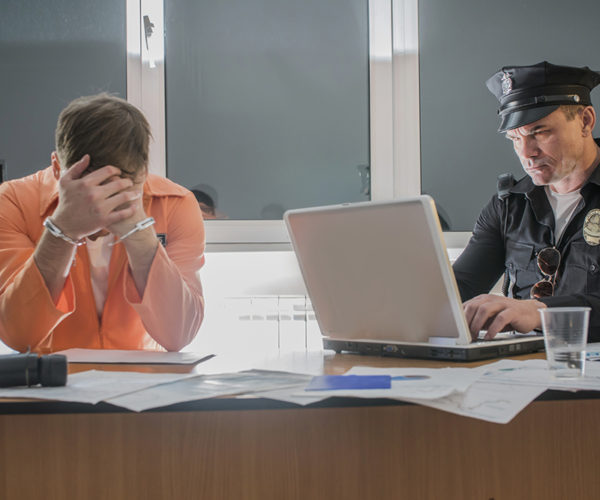 “You Have the Right to Remain Innocent.”

“You Have the Right to Remain Innocent.” Never ever talk to the police.  This, in short, is the message of law professor James J. Duane’s book “You have the right ...
Read More 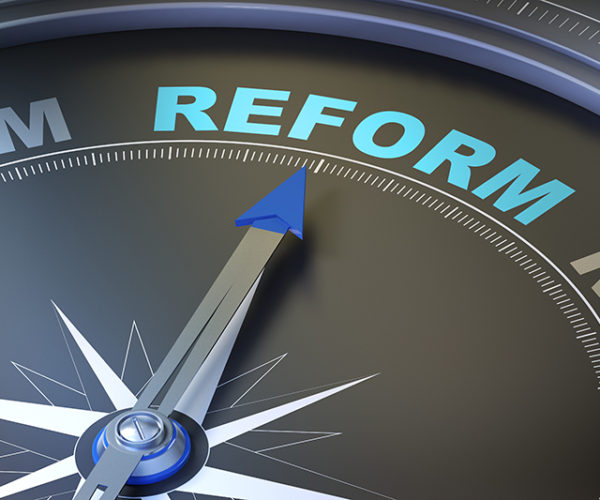 Reforms to California’s Sex-Offender Registry Introduction California’s sex-offender registry is under the loop. Recently, a new bill had been passed by the State Assembly and if signed off, it is ...
Read More

We will contact you right away to discuss your case.